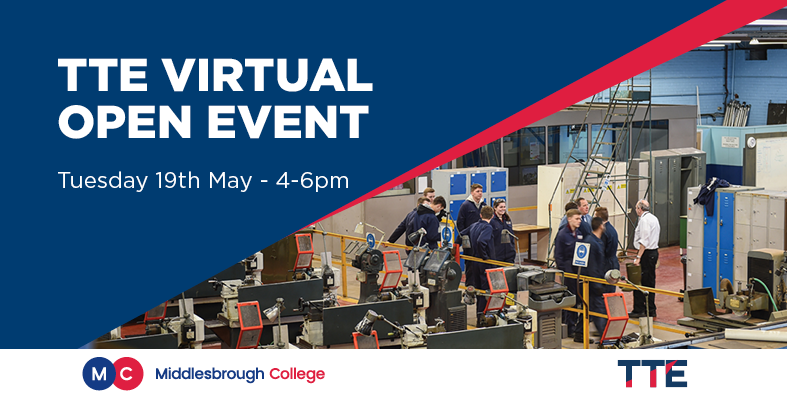 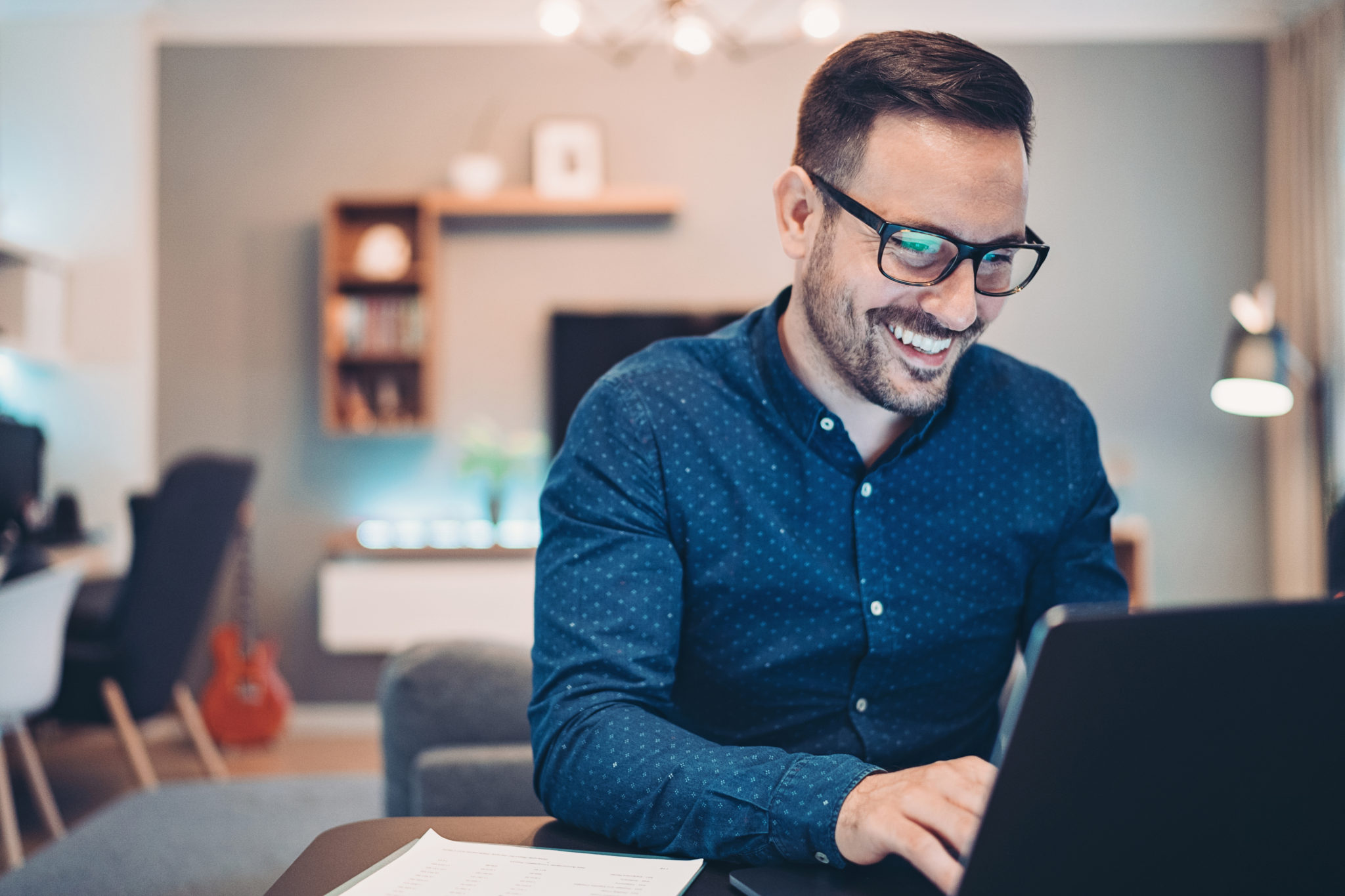 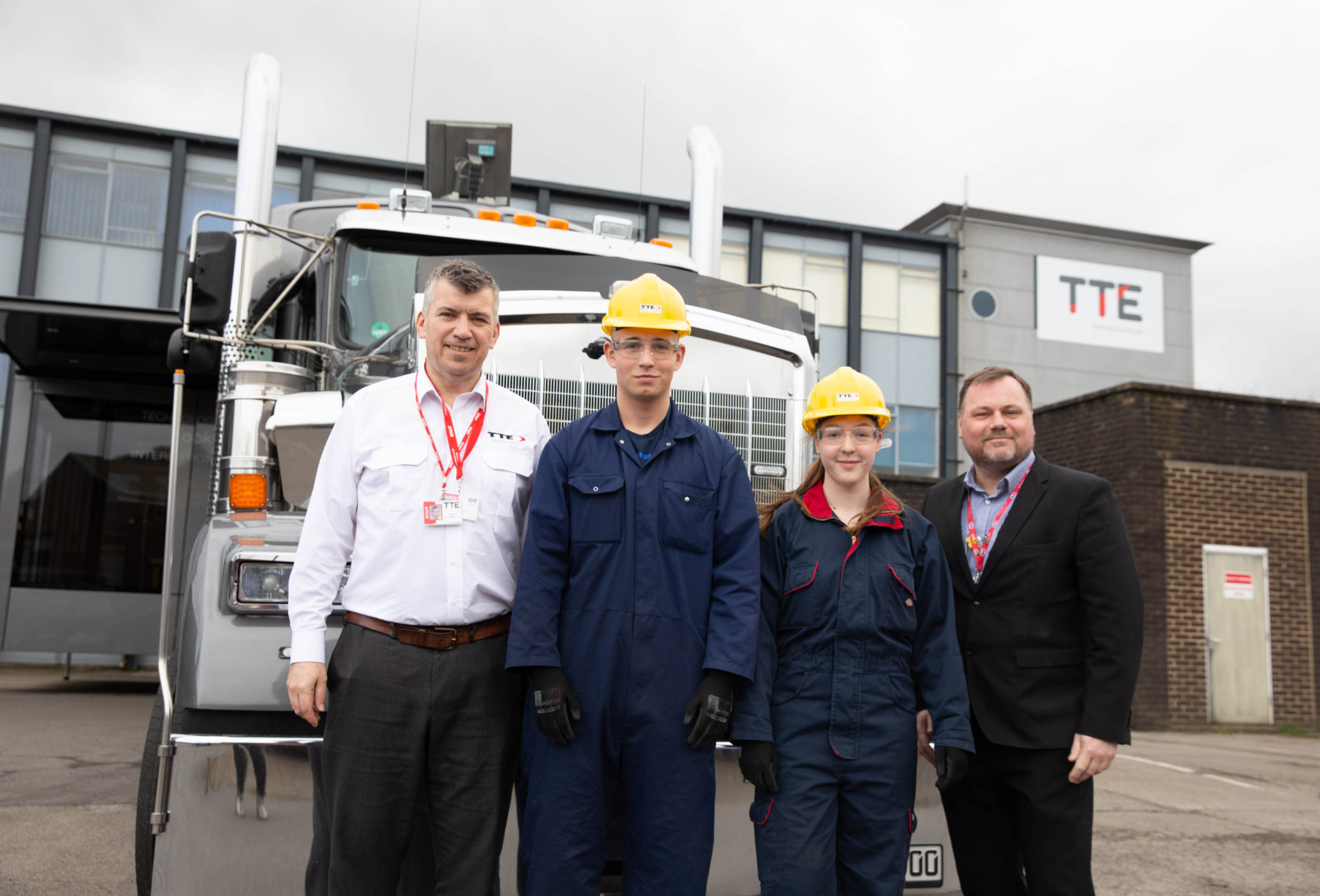 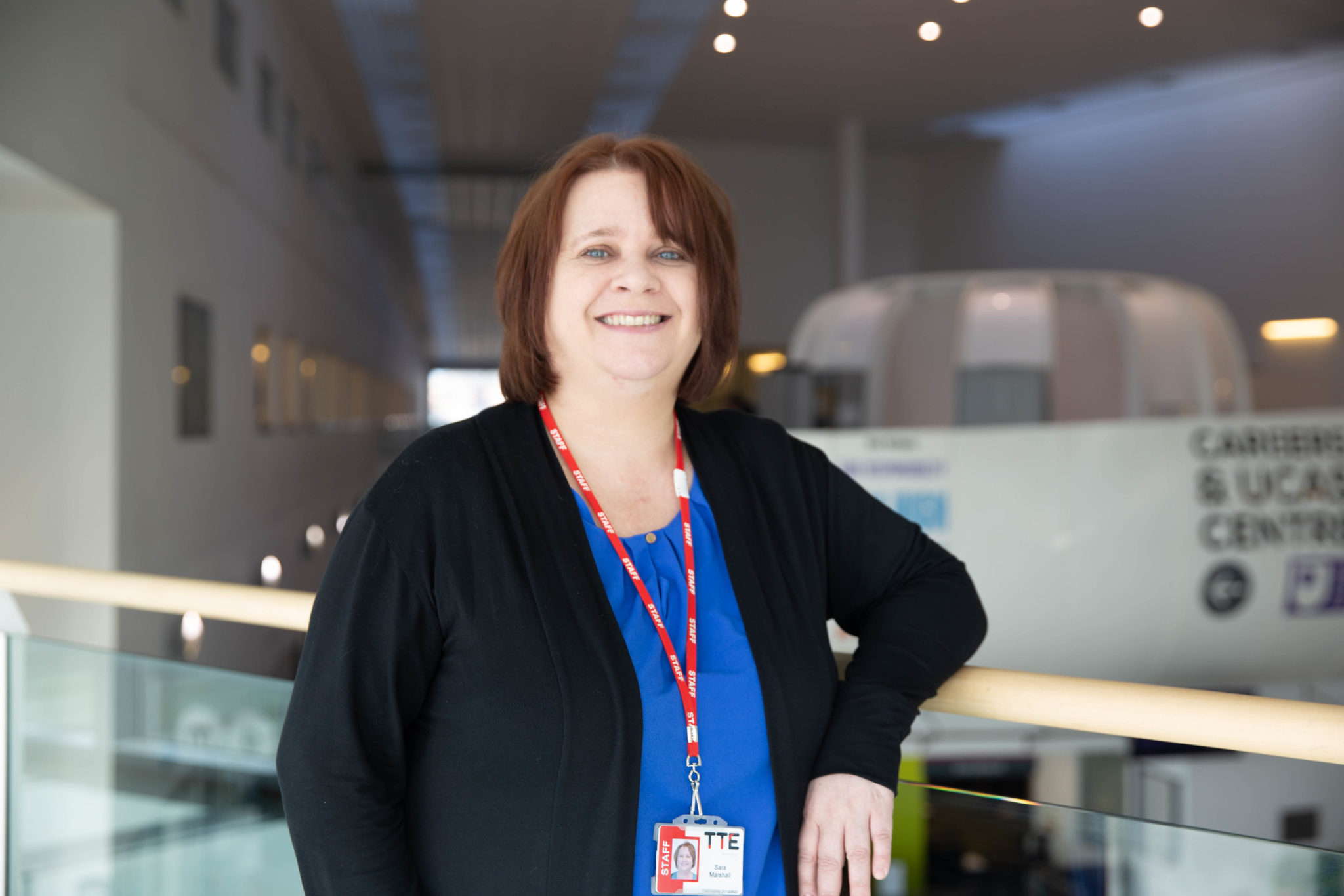 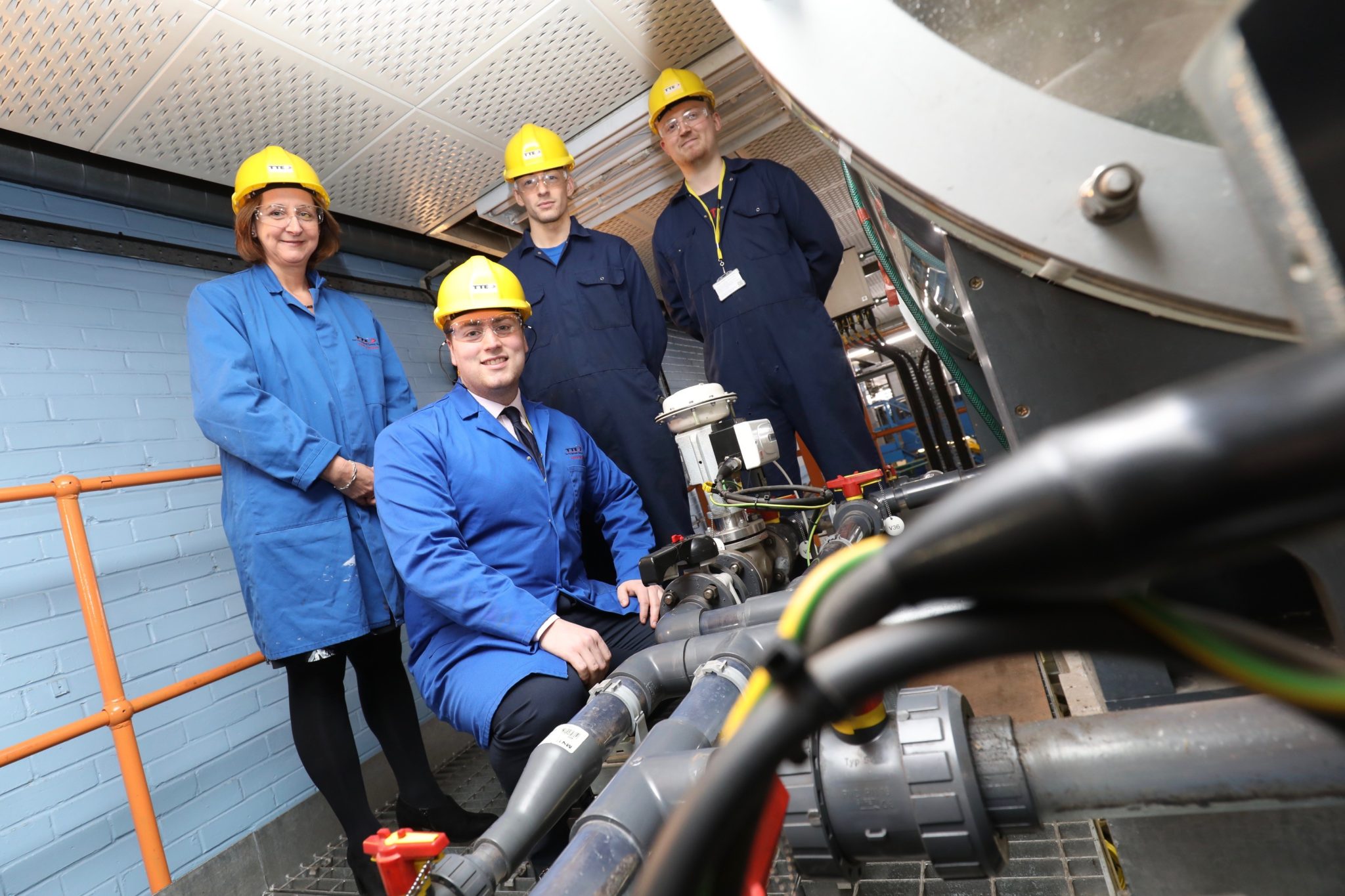 TTE has celebrated the achievements of its Study Programme students and employer-sponsored Apprentices at a special event, which was held at Middlesbrough Theatre.

Guest of Honour at the event was Michael ‘Eddie’ Edwards, more commonly known as Eddie the Eagle, who shot to fame during the 1988 Calgary Winter Olympics.

Eddie gave an inspirational speech about the endurance and motivation behind his Olympic dream, to an audience that included students and their families, representatives from colleges, sponsoring employers, local and international industry and members of the North East business community.

A series of awards were presented to students training at TTE whose programmes are funded by Derwentside College, Redcar & Cleveland College and South Tyneside College. The awards highlighted the achievements of a number of students training in electrical, instrumentation and process disciplines.

The prestigious Managing Director’s Award was presented to Azeem Ahmed. Currently an unsponsored learner, Azeem has gained double distinctions throughout the year and is also TTE’s highest-ever BTEC achiever.

The awards also recognised the role TTE young people and staff play in the local community. Among them was Bethan Lyans who was presented the Learner Community Award for giving up numerous hours of her time to work voluntarily with 6-8 year-olds across Teesside, is the leader of a local Beaver Scout group and is heading out to Tanzania for 38 days to build a school for a small community.

TTE staff who have supported the leaners both inside and outside of the workshop were also commended for their efforts. Jamie Iveson was named Most Inspirational Trainer, Martin Brown as Assessor of the Year Award and Andrew Hayden was given the Outstanding Achievement Award.

TTE, which was founded in 1990, is a registered charity that provides vocational technical training, including apprenticeships, for young people on Teesside. It also delivers technical training to technicians from international industry in the UK and around the world. The surpluses from its commercial activities are re-invested in supporting the training of young people.

Steve Grant, Managing Director at The TTE Technical Training Group, said: “Quality training is so important to our young learners, as we are essentially arming them with the skills they need to become successful additions to the North East industry’s workforce.

“Every year we host these awards to recognise those who encompass the ‘Spirit of Teesside’, and this year has been no exception. Throughout the year there have been challenges and opportunities. I’m delighted to say that TTE has both learners and trainers who are willing to go above and beyond to prove that Teesside is a worthwhile place of investment for both its resources and its people.”

The evening’s full list of winners is as follows:

Redcar and Cleveland College Learner of the Year – Ricky Gregor

The Assesor of the Year – Martin Brown

Click here to to see the full album of photos from the event: