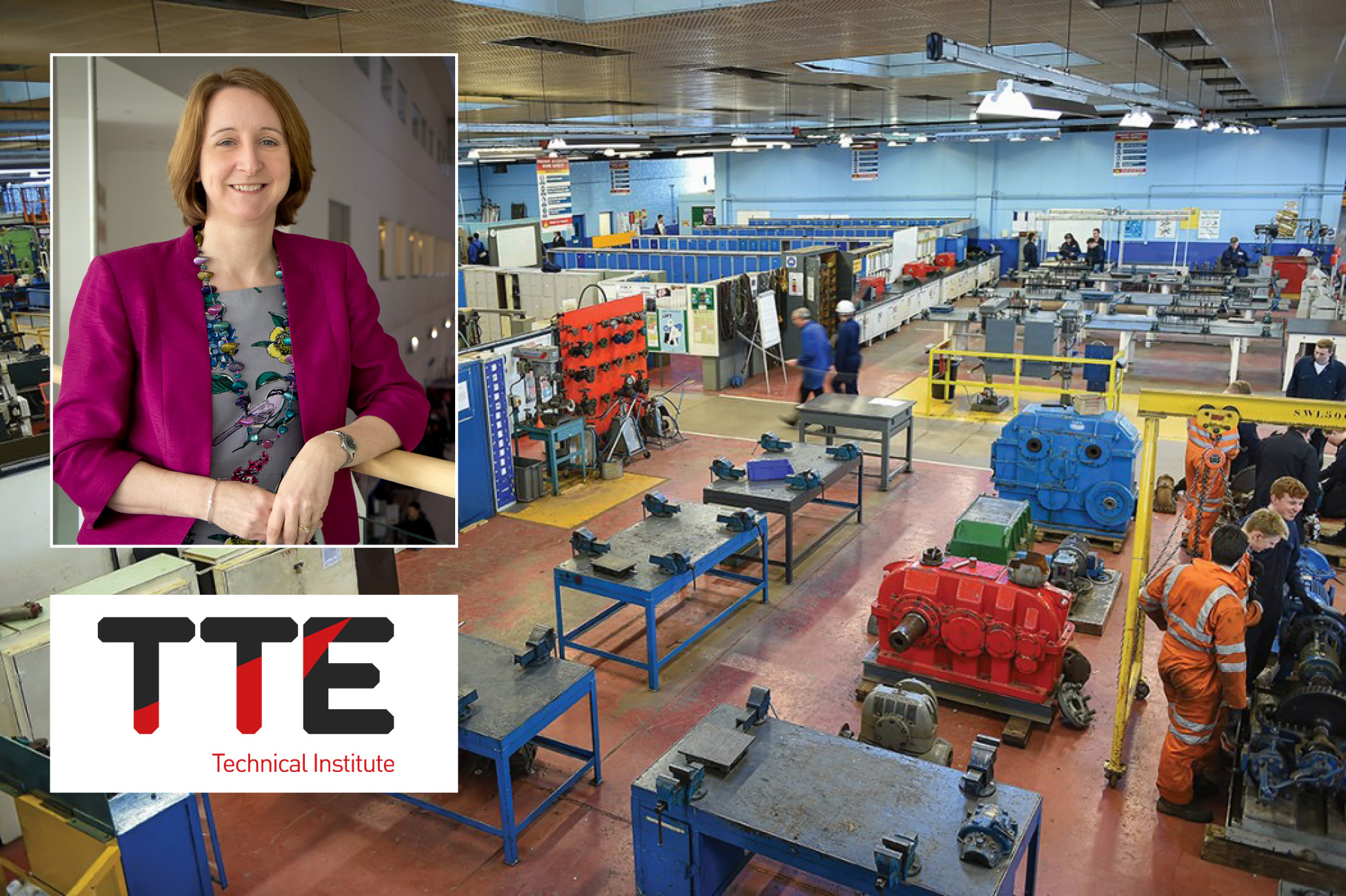 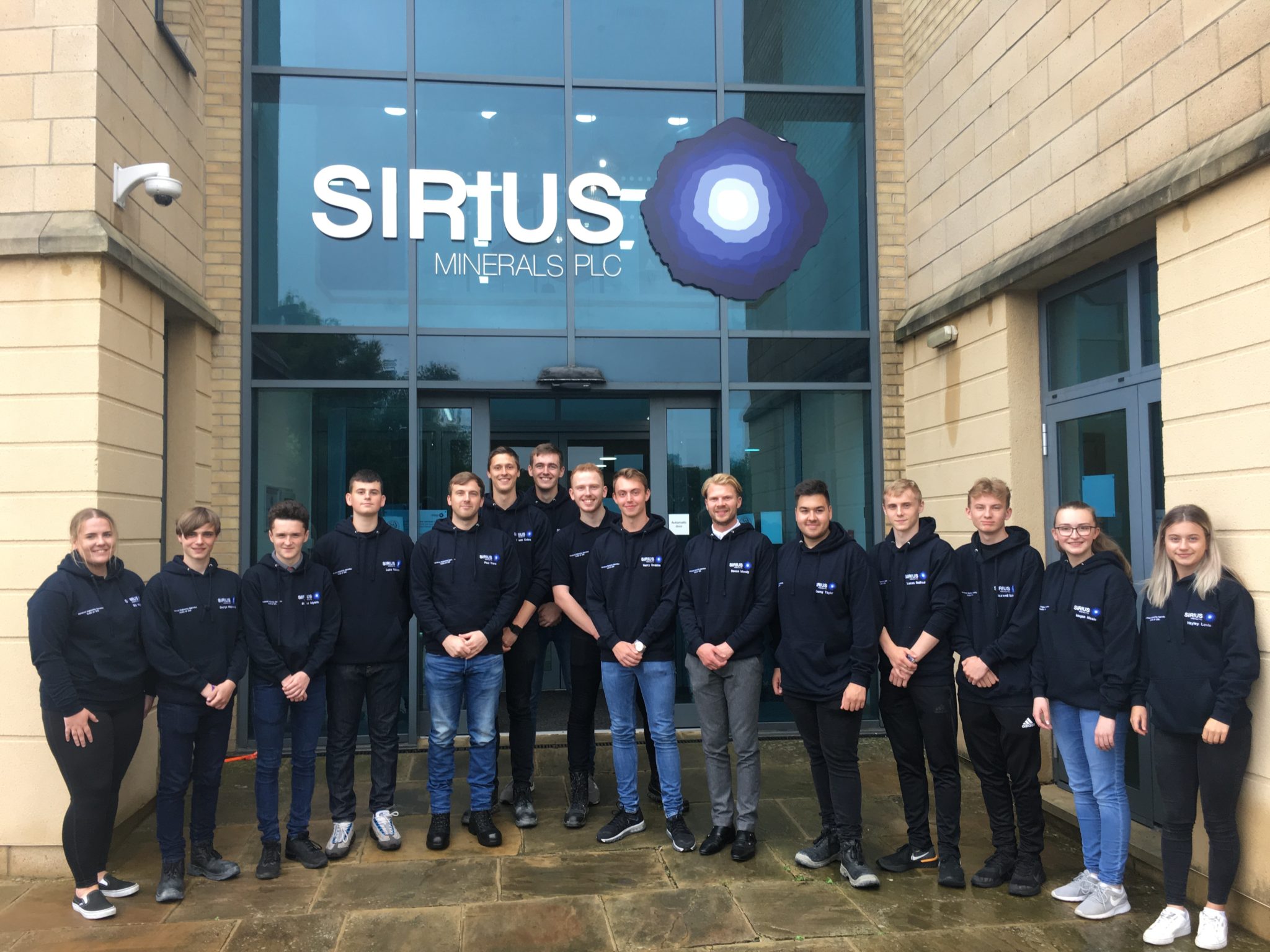 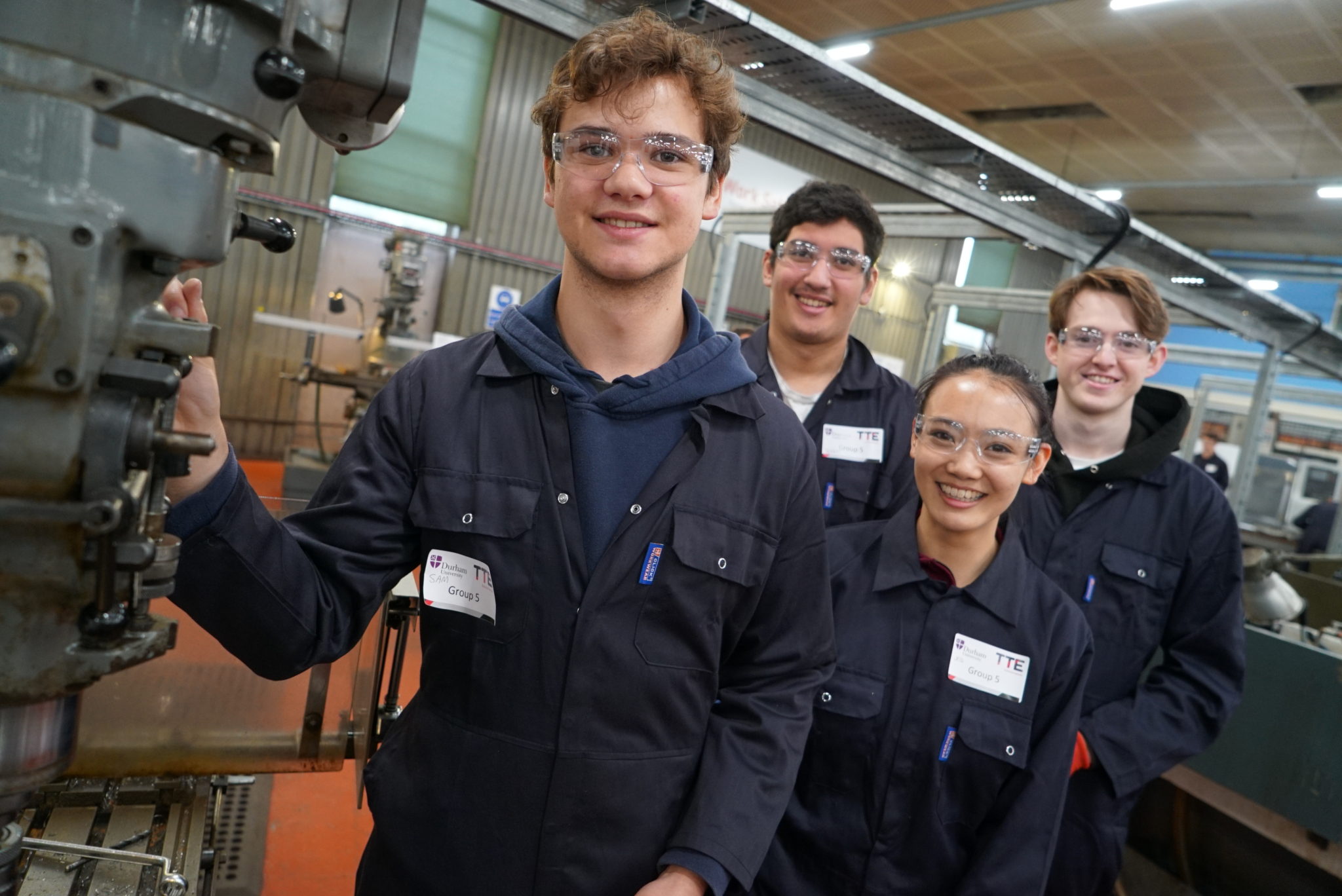 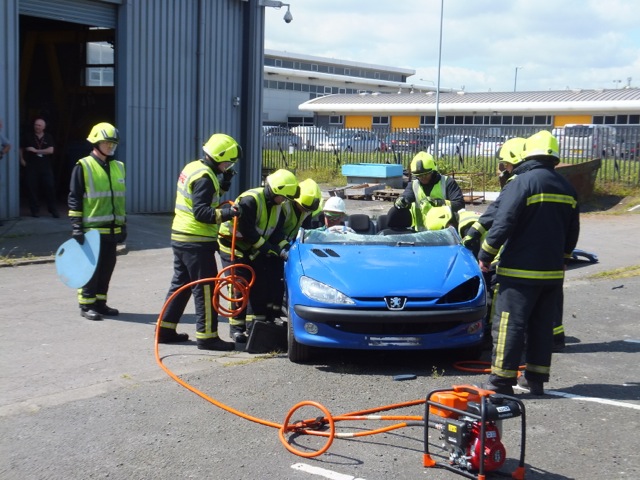 Learners at TTE displayed some early festive spirit by taking part in a five-a-side football tournament in aid of a Christmas shoebox appeal.

It was held at Goals Teesside, Middlesbrough, and involved 14 teams fielded by the South Bank training provider – with each player donating £3 to take part.

The hotly–contested and entertaining final was won by 18 SMT, a group of science manufacturing technicians.

Victorious captain Isaac Walker lifted the trophy after his side won 8-4 against 18 Mech/Fab, made up of first year apprentices from the mechanical fabrication programme.

It was organised by Curriculum Improvement Co-ordinator, Rory McIntosh, and raised £400 for the Samaritan’s Purse Operation Christmas Child.

The international Christian relief organisation sends shoeboxes packed with both essential items and gifts to areas around the world stricken by war, famine and poverty.

The majority of the sides were made up of learners aged 16 to 20, together with one staff team.

There were also two sides representing Ghana and Oman, made up of international learners, who reached the quarter finals.

The Samaritan’s Purse appeal is one of a number of charities that the TTE Technical Training Group encourages its learners to take part in to enrich their personal development.

Rory McIntosh, who has organised the annual tournament for the past four years, said: “Those taking part are always really enthusiastic, as the tournament not only promotes teamwork but instils a sense of self-worth by providing an opportunity to help those in a less fortunate position.

“It was a successful day, capped off by a worthy final, and we are all really pleased to have raised £400 for such a worthwhile charity.”