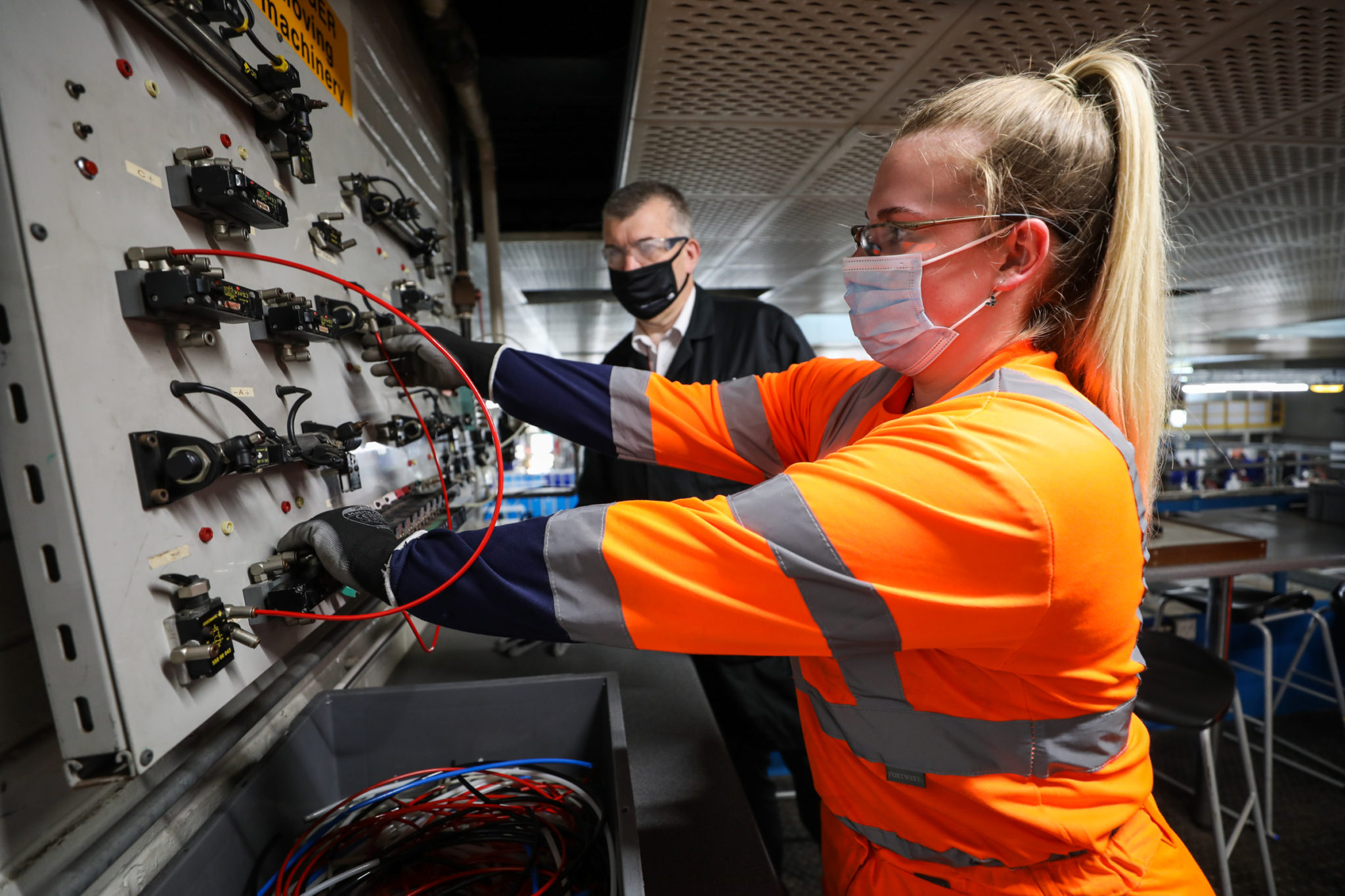 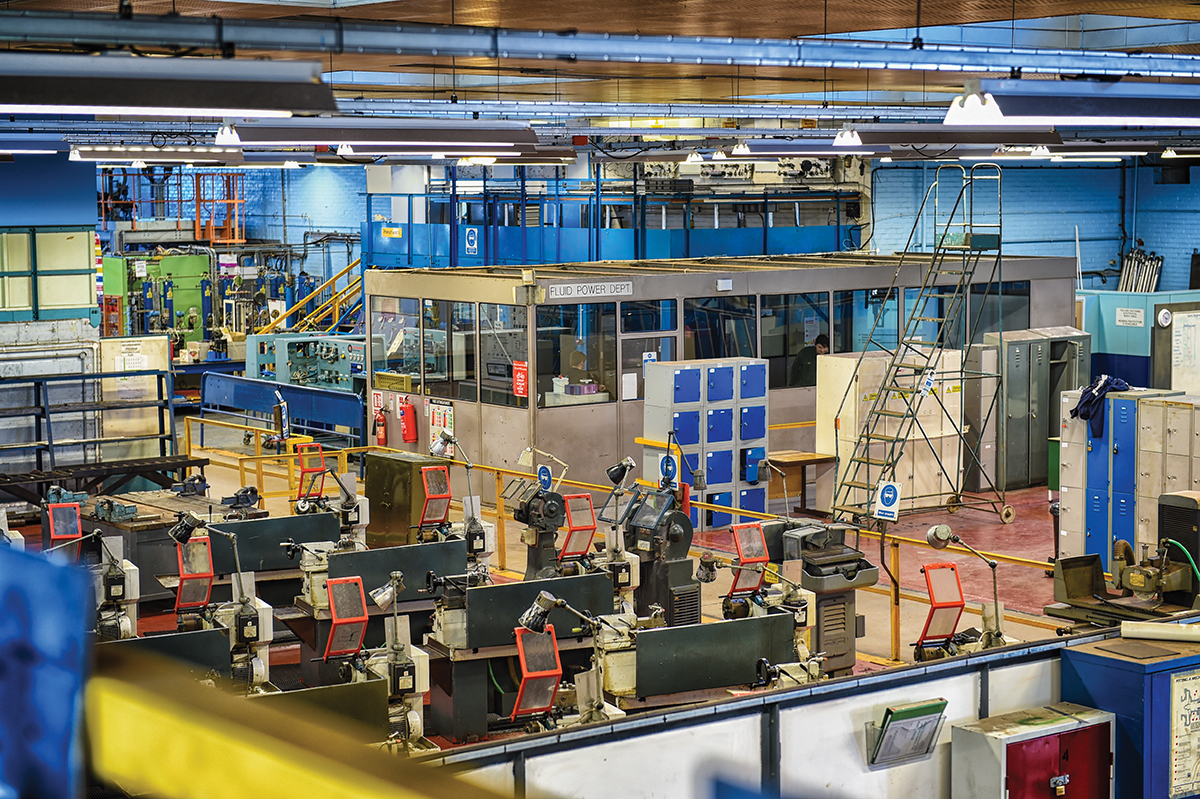 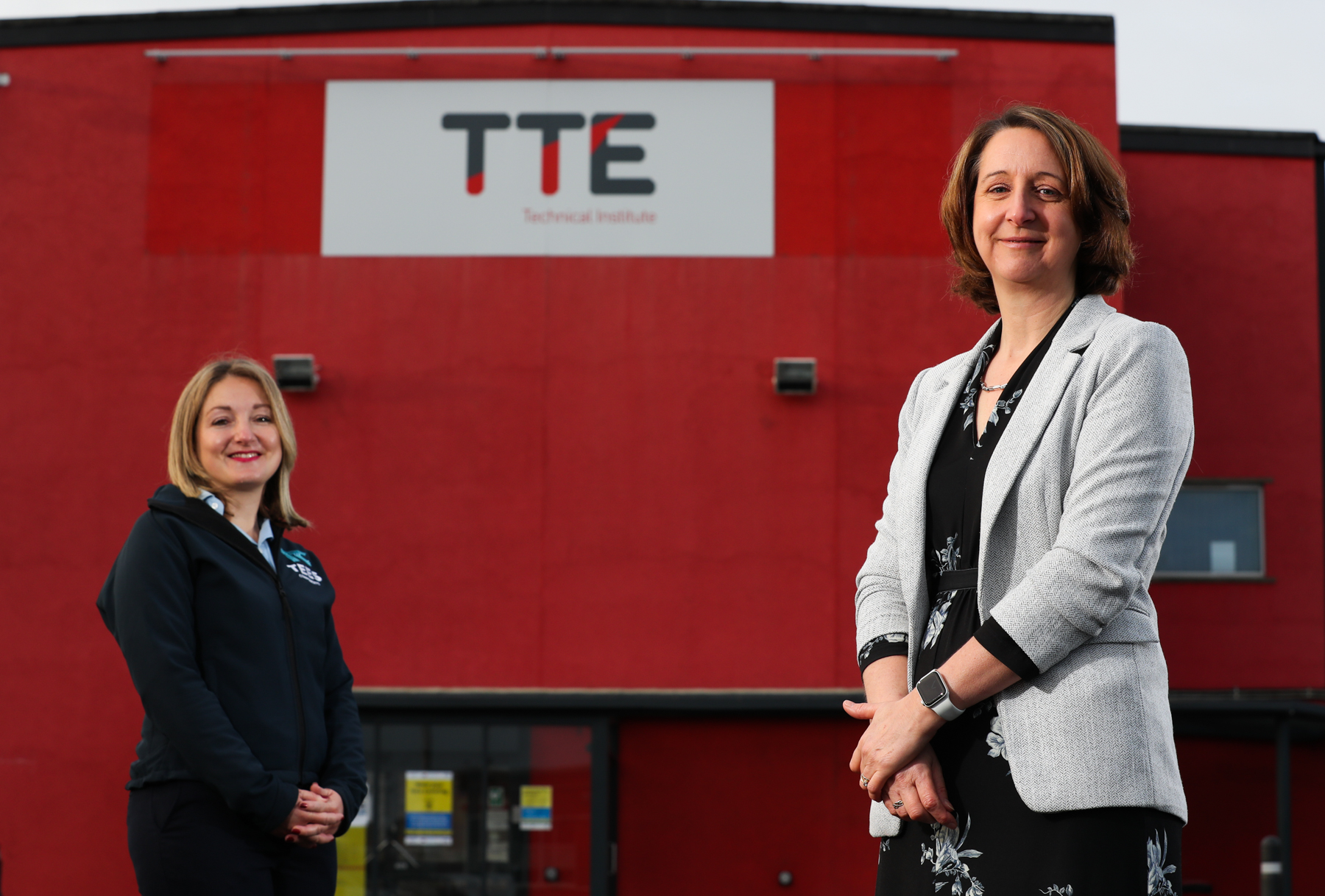 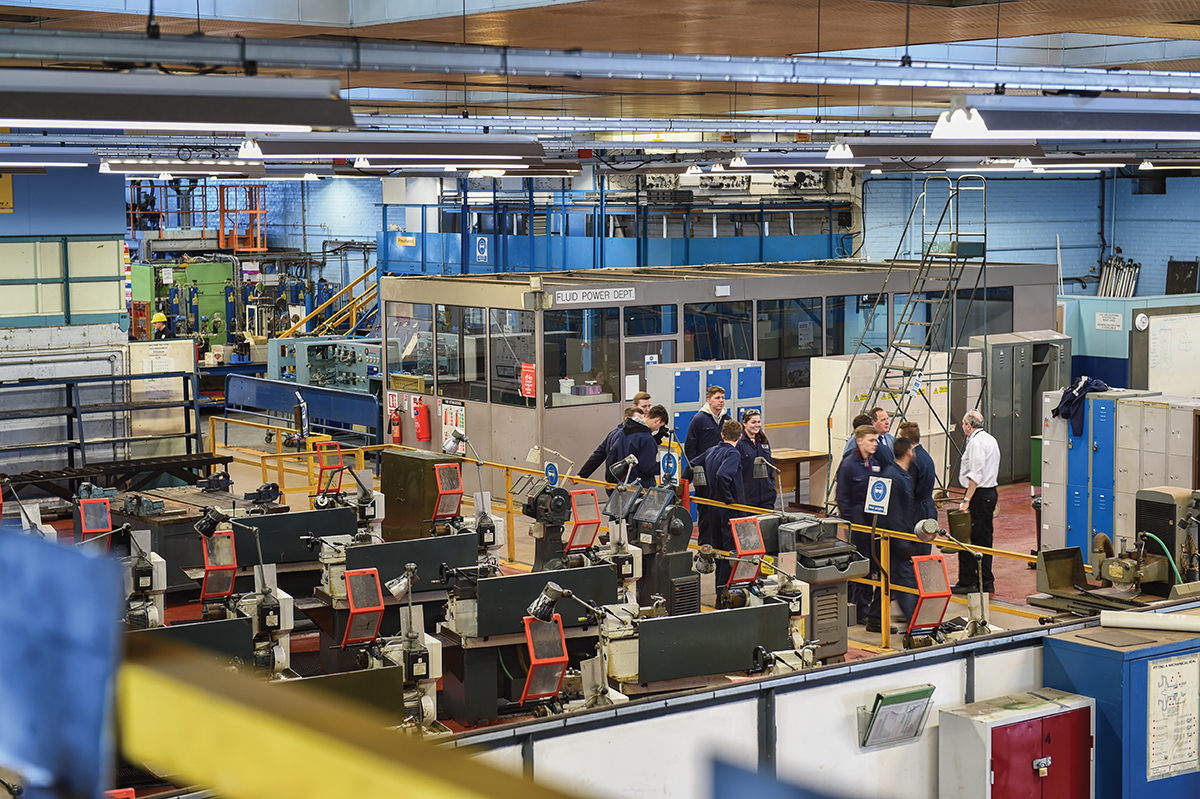 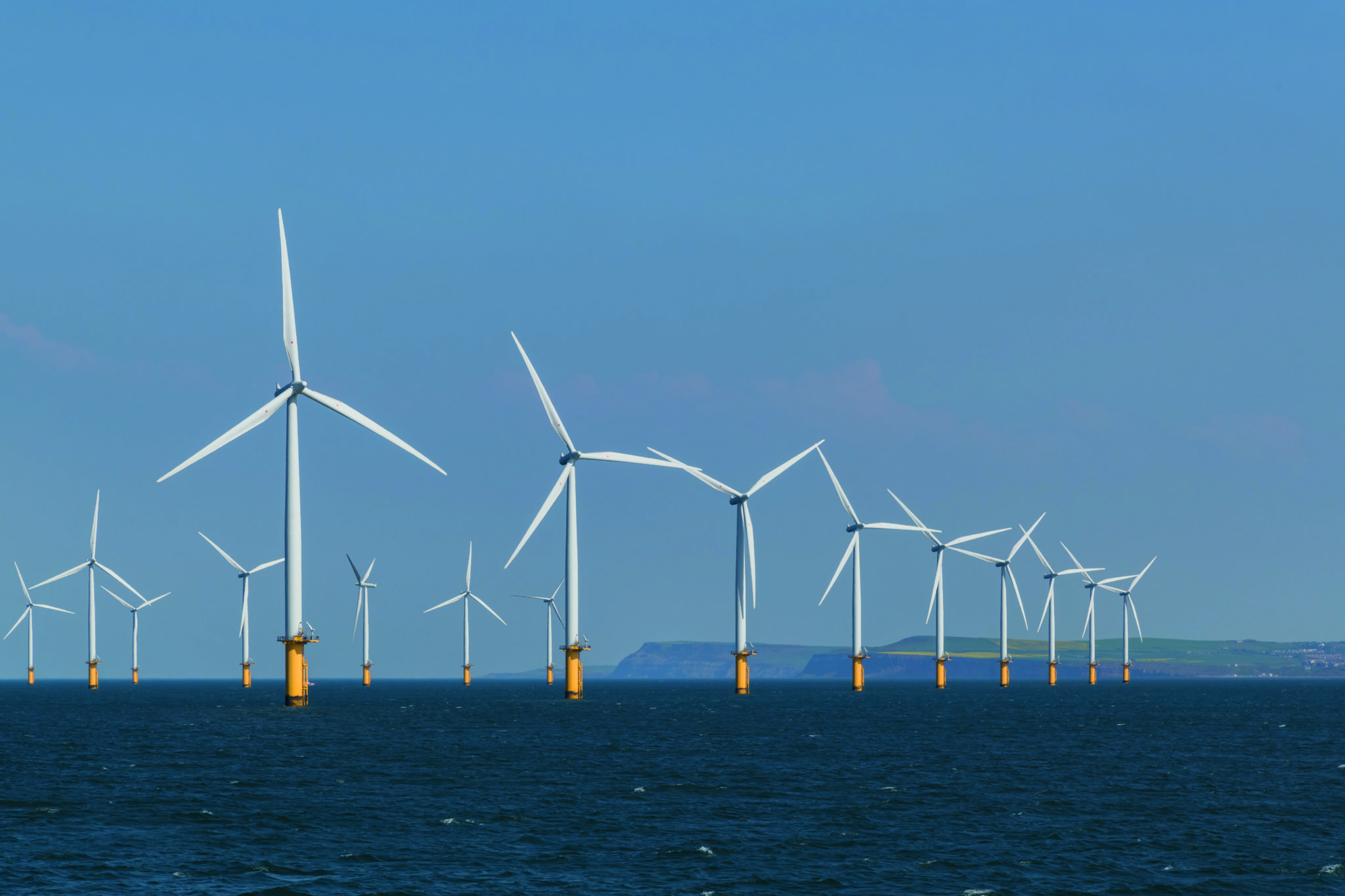 Students at TTE have taken a break from training in the workshop to participate in an important road safety event ran by the Teesside emergency services.

The event, which took place at TTE’s South Bank facility on 12 July, saw hundreds of aspiring engineers take part in four types of demonstrations delivered by Cleveland Fire Brigade, a police speed camera unit and the Local Authority Road Safety Team, which put into perspective the very real dangers that speeding, drink driving, and not paying attending whilst behind the wheel, can have.

A crash scene was staged using four of the students as drivers, who were then cut from the car as part of a rescue scenario. Attendees also had their brake reactions put to the test using specialist equipment and were shown the procedures used to test for drink and drug drivers.

Between 2011 and 2015, 42 people were killed on the region’s roads due to a suspected drink driver, 263 were seriously injured and a further 1,424 with minor injuries.

Steve Grant, managing director at TTE, said: “Our responsibility to students is more than simply giving them the skills to succeed in engineering; we aim to prepare them for the world of work and adult life, which is why we encourage participation in important workshops such as this one.”